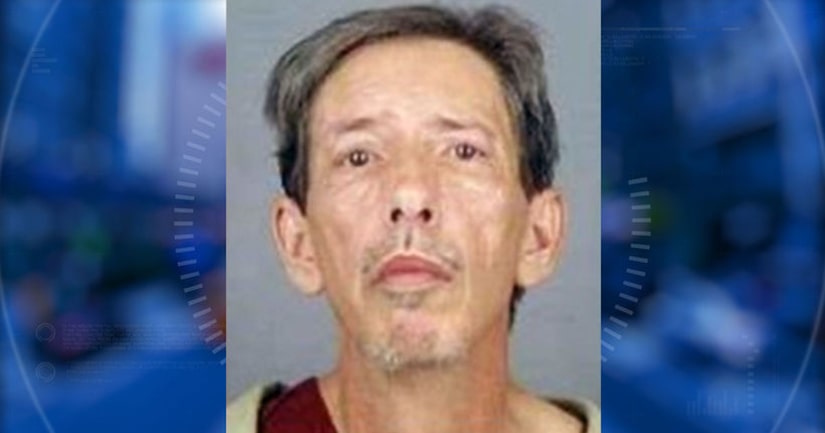 ROCHESTER, N.Y. -- (WHAM) -- A man accused of killing a 101-year-old woman in her apartment in Rochester entered a not guilty plea Wednesday morning.

Greg Jesmer, 54, is accused of second-degree murder in the death of Marcia Morrison. A felony complaint filed in Monroe County Court states Jesmer stabbed Morrison in the neck, throat and upper torso. Morrison was found dead in her apartment on Green Knolls Drive on Wednesday afternoon.

Police say evidence and admissions from Jesmer link him to the murder. Court documents say he lived in the apartment above Morrison.

Jesmer is also facing charges linked to accusations that he tried to pay a 13-year-old girl to come home with him after she got off of a bus at Monroe Community Hospital.

Prosecutors say Jesmer has a criminal history, but no past crimes as violent as the charges he currently faces.

The judge set no bail for Jesmer and remanded him to the Monroe County Jail. His next court appearance is scheduled for July 30 at 10:30 a.m.