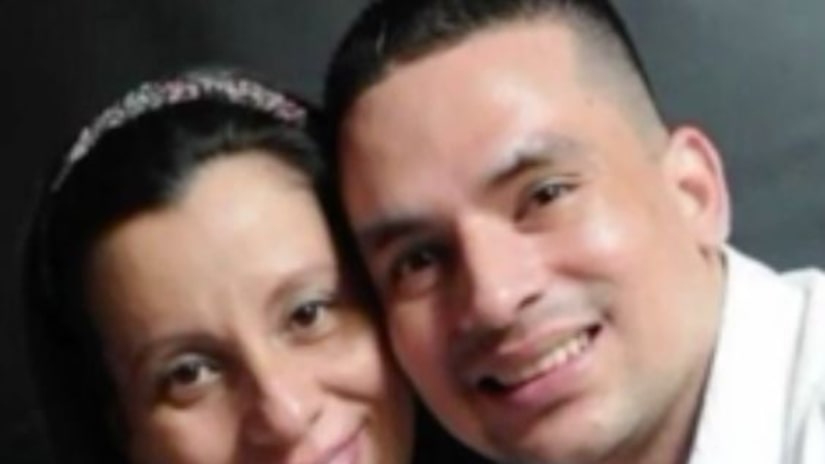 BROOKLYN, N.Y. -- (WPIX) -- A father taken into custody by immigration agents while delivering pizza to a Brooklyn Army base was released Tuesday night following a judge's order.

Pablo Villavicencio, a citizen of Ecuador, was detained on June 1 while making a pizza delivery at Fort Hamilton.

He presented New York City's identification card to the guards there, but was asked to show additional identification and was detained after a background check revealed there was a warrant for his arrest for immigration law violations.

He said he had visited military installations before without any problems.