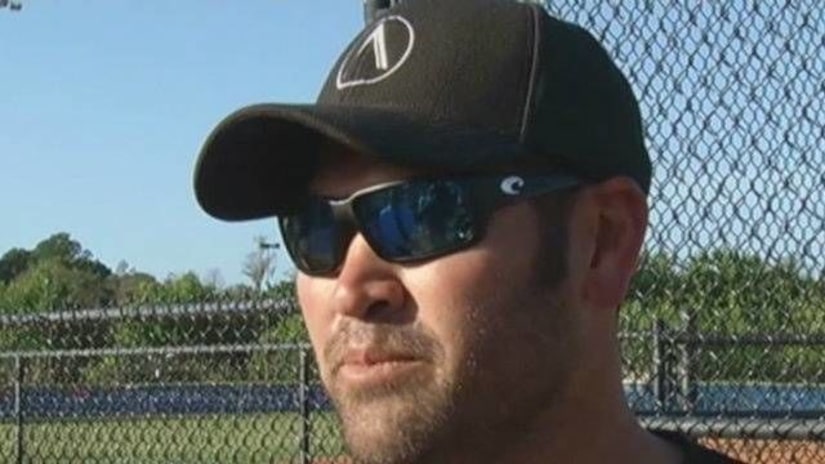 ORLANDO, Fla. -- (WKMG) -- A man is accused in an identity fraud operation that victimized nationally recognized sports figures and celebrities who have homes in Florida, authorities said Tuesday.

His victims include the following people:

Howard Dwaine Dorough, an entertainer, best known for being one of the Backstreet Boys.

Randal Hart Thomas and John Bryan Morgan, who are both lawyers with the firm Morgan & Morgan.

Joe Philbin, a professional football coach and the current offensive coordinator for the Green Bay Packers.

Watters even had counterfeit Florida driver's licenses made for McNeill and Dorough, officials said in their report.