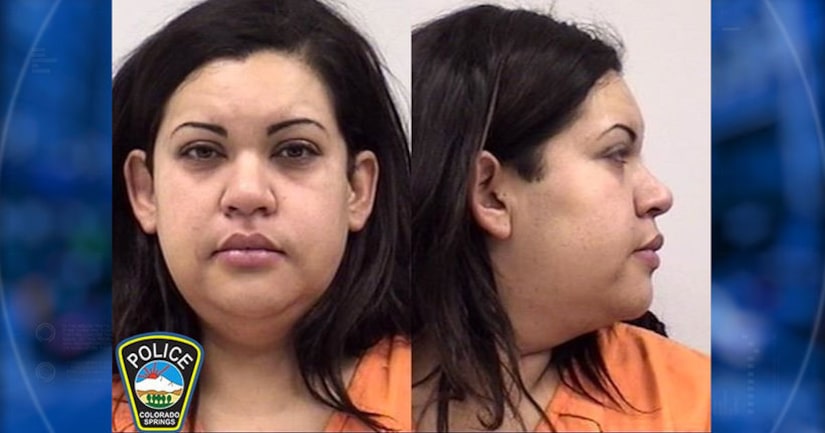 COLORADO SPRINGS, Colo. -- (KDVR) -- A bride-to-be in Colorado Springs is accused of killing her fiancé before they made it down the aisle.

Police said the woman became enraged over a potential guest at the wedding, KKTV reports.

According to arrest papers, 31-year-old Jacqueline Souza called 911 to say her fiancé Brandon Watkins was bleeding in their kitchen. When police arrived, they found him dead on the kitchen floor, the bloody knife on the kitchen table.

She told investigators she thought her groom-to-be was having an affair and he wanted to invite the other woman to the wedding.

Souza is facing a second-degree murder charge. She bonded out of jail Tuesday night.