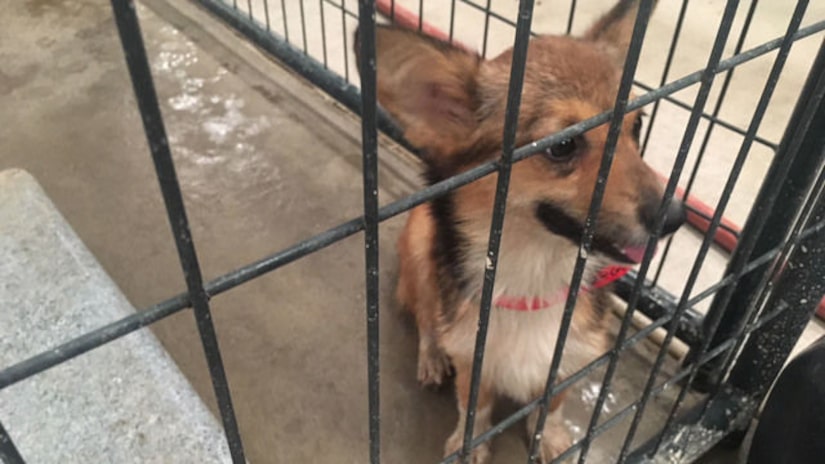 WILLIAMSON COUNTY, Texas -- (KXAN) -- Dozens of animals have been found on property north of Georgetown, some of which had died and may have been beheaded, according to Williamson County Sheriff Robert Chody.

All were found on the same property in the 600 block of Private Road 914. Deputies were alerted Tuesday night around 10:30 p.m. by a person who was helping feed the animals.

A total of 53 animals were found, including dogs, cats, chickens, peacocks and other birds. Of those, 14 had died.

"Four dogs and two cats were found decomposing inside the house in locked crates, the rest were deceased chickens and ducks in the backyard," the sheriff's department wrote in a release.

When deputies arrived, the home was in disarray, says Chody in a news conference. He adds that he doesn't believe the owners were breeding the pets.

"The air quality inside the residence had to be monitored and looked at before deputies could go inside because the stench was so strong that they just wanted to be safe," says Chody.

Authorities say the homeowner was recently in the hospital for a couple of day, but Chody says some animals appeared to have died prior to the homeowner's hospitalization.

No one has been arrested in the case but Chody says they expect to have 15 counts of animal cruelty non-livestock filed soon.