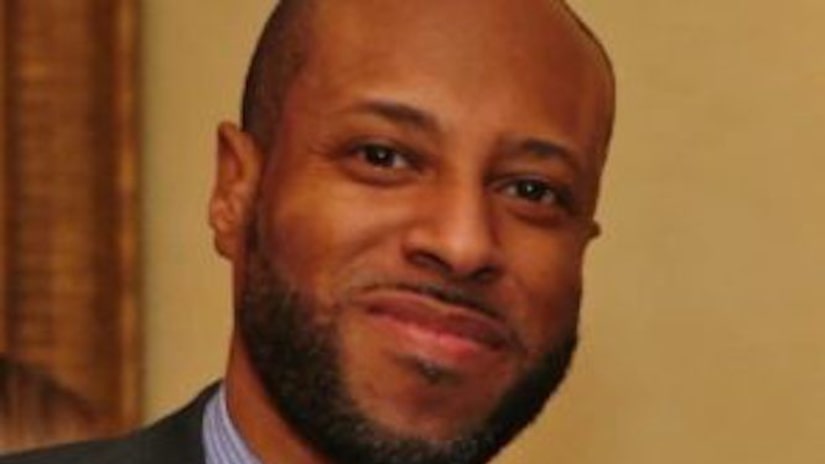 NEW YORK CITY -- (WPIX) -- A suspect arrested in the 2015 slaying of an aide to Democratic New York Gov. Andrew Cuomo has been acquitted of all charges.

A jury on Monday found Keith Luncheon not guilty of murder, manslaughter, criminal possession of a weapon and reckless endangerment. The jury remained deadlocked on two co-defendants. The judge ordered that deliberations continue.

The alleged shooter, Kenny Bazile, was found guilty of manslaughter last week in the fatal shooting of Carey Gabay, the deputy counsel of the state's economic development agency.

Gabay got caught in the middle of a gang-related gun battle in the hours before a West Indian Day parade in Brooklyn.