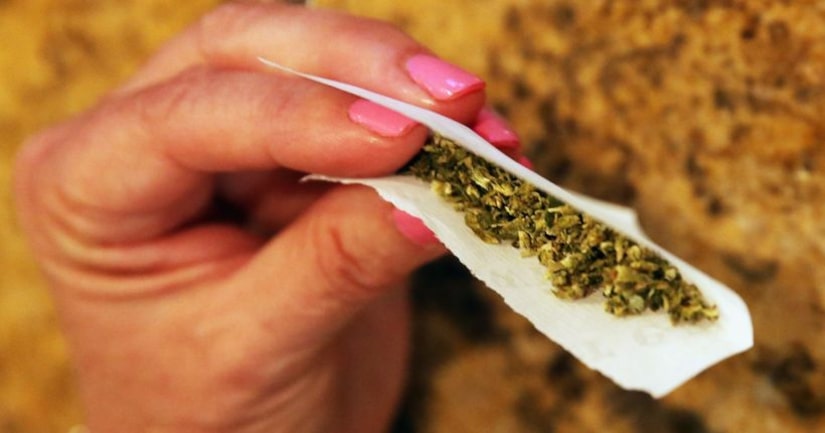 A letter recently sent from state Attorney General Gurbir Grewal sent to municipal prosecutors asked them to seek an adjournment until Sept. 4 — or later — of any matter “involving a marijuana-related offense pending in municipal court.”

The letter said this would allow the attorney general's office time to develop “appropriate guidance” for prosecutors. But it didn't say if arrests for marijuana possession would also be put on hold.

The memo comes after a meeting was held Monday between Jersey City officials, Hudson County Prosecutor Esther Suarez and the attorney general's office. The attorney general's office said Grewal will convene a working group to study the issues, advise him on a statewide directive that he expected to be issued in August and clarify what authority municipal prosecutors have to adjourn marijuana-related offenses.

Last week, Mayor Steve Fulop and Chief Prosecutor Jake Hudnut announced that Jersey City would effectively decriminalize marijuana by downgrading its possession to a misdemeanor. They said the move was partially prompted by the fact that prosecution over marijuana possession disproportionately targets minorities and the cases come at a significant cost burden to the city.