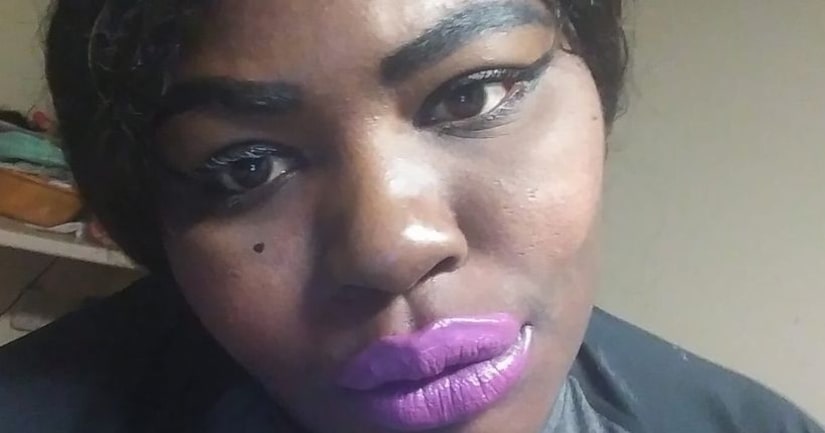 LAWRENCE, N.J. -- (WPIX) -- The man accused of dismembering and burning the body of a New Jersey woman is now charged with killing her.

Prosecutors allege that 52-year-old Dennis Parrish tortured and killed 32-year-old Tonya Cook before dismembering her body and leaving her burned remains in a Cumberland County field, where they were found July 2.

The additional charges of first-degree murder and obstruction were announced Monday.

Investigators identified Parrish as a suspect after finding a moving company box among Cook's remains and tracing a number on that box back to him. Police say they found Cook's blood inside Parrish's home.

Prosecutors didn't provide details such as how Parrish encountered Cook or exactly how she died.