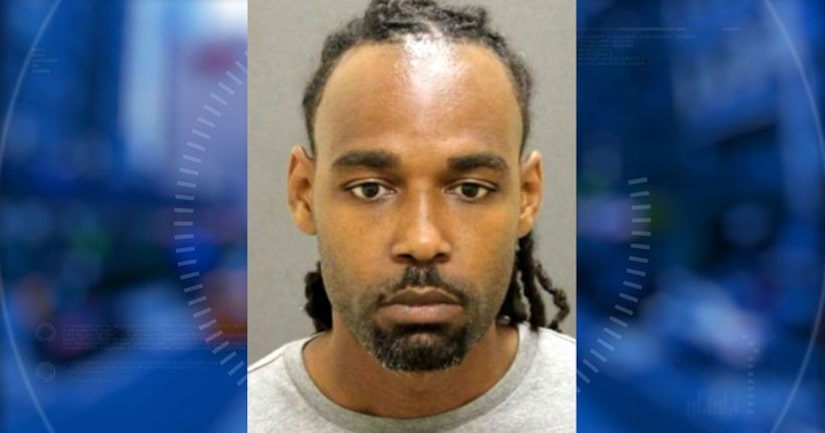 BALTIMORE, Md. -- (WBFF) -- For the second time in six years, Francois Browne is behind bars in Baltimore, charged in the murder of a baby.

On Wednesday night, July 18, police were called to a townhome on Forest Glen Road, when 18-month-old Zaray Gray's mother found him unresponsive.

According to court documents, the child was severely beaten. He had blows to his waist, face, chin, neck and mouth; he also had a broken collarbone and multiple tears to his bowel.

On Friday, Baltimore police spokesperson T.J. Smith said: "This child had all kinds of internal injuries appeared to be caused by some caretaker."

According to police, it was at the hands of 35-year-old Browne.

A similar press conference was held in January 2013, regarding the city's first homicide of the year, 7-month-old Kendall Browne. Francois Browne was arrested for the murder of his own son, Kendall, who was beaten so badly he was bleeding in his brain.

After an Alford plea, Browne admitted to abuse but not murder. He ended up with a 15-year sentence, ultimately serving fewer than three behind bars.

A spokesperson with the City State's Attorney's office said: “After two mistrials in the 2012 case, the Bernstein administration elected to plea the defendant out on child abuse resulting in death, and the court imposed a sentence of 15 years, suspending all but 4 years for him to serve in prison. Our office is committed to vigorously pursuing justice for the recently-deceased infant, his mother and loved ones."

According to police, the child's mother was out with one of her children during the afternoon when investigators allege the abuse happened.

According to court documents, Browne told police the baby fell while playing on the slide at a park.

According to deputy Medical Examiner Dr. Mary Ripple, the baby's injuries "would not have been caused by playground injuries."

FULL STORY: Man charged with killing his girlfriend's baby also did time for death of his own son - WBFF