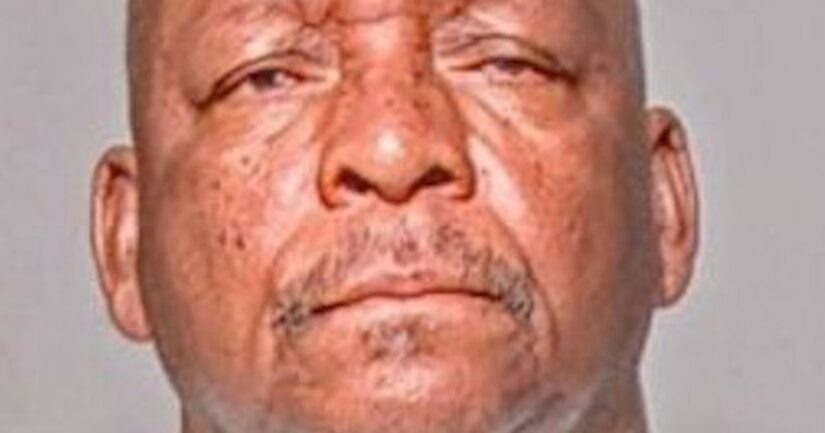 MILWAUKEE -- (WITI) -- Sixty-six-year-old Cornelius McShane -- the Freeport, Ill. man facing one count of homicide by intoxicated use of a vehicle after a Fourth of July crash on I-43 is due in court Tuesday, July 24 for his arraignment. Army veteran and beloved junior ROTC advisor, Stephen Randall, died as a result of injuries suffered in the crash.

McShane previously faced one count of injury by intoxicated use of a vehicle and one count of second degree reckless injury. He was in court Thursday, July 19 for his preliminary hearing, which he waived.

The crash happened on July 4 on I-43 near Burleigh. The medical examiner on July 15 confirmed for Master Sergeant Randall died. He was a junior ROTC instructor at Hamilton High School.

According to a criminal complaint, on Wednesday, July 4, authorities responded to I-43 southbound at Burleigh, where they found a Harley-Davidson motorcycle on its side on the ground, and a red Cadillac with severe front end damage and airbag deployment.

The complaint says McShane was identified as the driver of the Cadillac, and he had one passenger.

FULL STORY: Illinois man accused of hitting, killing Army veteran in crash on I-43 due in court - WITI