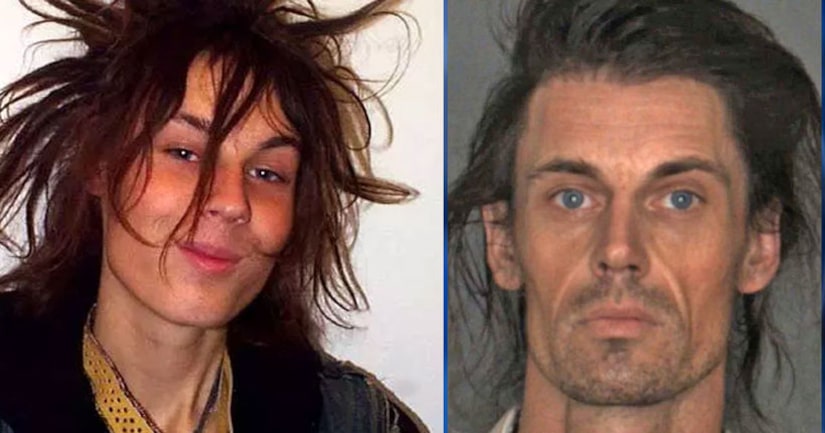 A former video jockey, or VJ, at MTV is no longer considered missing, Riverside police said Tuesday, nearly a week after his disappearance was reported by family, KTLA reports.

When Josiah “Jesse” Camp, 38, was contacted by local law enforcement sometime Tuesday afternoon, he was not in need of assistance, the Riverside Police Department said in a tweet. Officials did not specify where or how he was found.

Authorities noted that Camp's family was notified of his whereabouts.

RIVERSIDE: Josiah “Jesse” Camp is no longer considered missing. He was contacted by a local law enforcement agency a short time ago and not in need of any assistance. His family has been notified. No further information will be released. pic.twitter.com/8ITvKsY8hq

After the missing persons report was filed, someone reported spotting him in Fontana Thursday morning, according to police, but he had apparently not been seen or heard from since.

RIVERSIDE, Calif. -- (KTLA) -- A former MTV VJ who was last seen in the Inland Empire has been reported as a missing person, the Riverside Police Department said on Monday.

Josiah “Jesse” Camp, 38, was reported missing on Thursday by his sister after family had not heard from him in about a week, Riverside Police said in a news release.

Camp, who appeared as an MTV VJ in the late '90s and early 2000s, gained fame after hosting several shows and winning MTV's "Wanna Be a VJ" contest.

Police said Camp was reportedly seen in Fontana on Thursday morning before he was reported missing.

Camp was also recently in Riverside and is possibly a transient who is known to frequent motels throughout the Inland Empire, according to police.

Anyone with information about Camp's whereabouts is asked to call their local law enforcement agency.