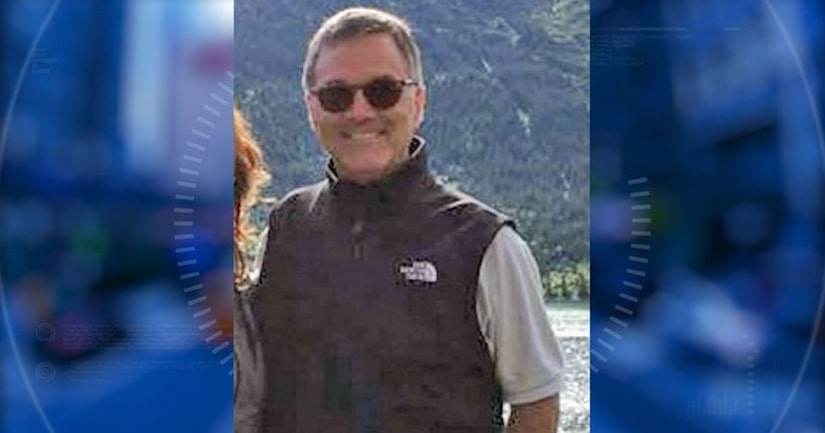 DURHAM, N.C. -- (WSOC/AP) -- A real-estate developer's mysterious death has been ruled a homicide due to strangulation weeks after his son said he found his father with a dog leash wrapped around his neck and the dog nearby.

The North Carolina Office of Chief Medical Examiner issued a report Friday saying 59-year-old William Bishop died from oxygen deprivation to the brain due to strangulation. The report, which noted ligature marks on the neck, classified the death as a homicide.

According to the autopsy, one of Bishop's teenage sons called authorities the afternoon of April 18 and said he found his father unresponsive with the leash around his neck.