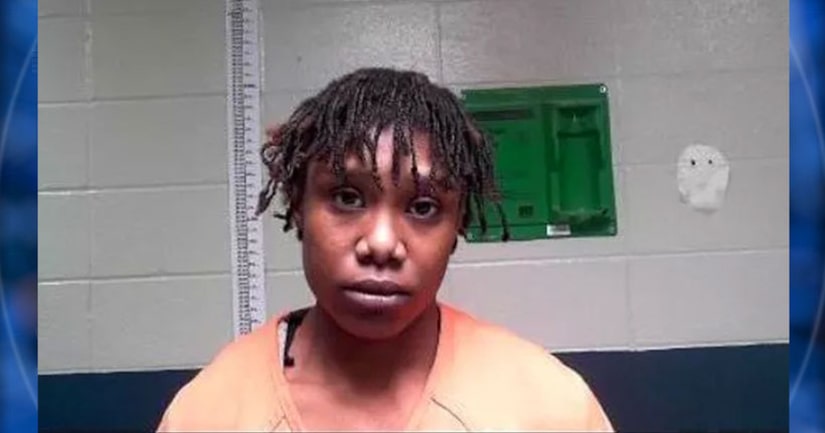 Police in Natchitoches have arrested the mother of a 6-month-old baby who was burned to death about a mile away from the home where his mother said he was kidnapped, WGNO reports. 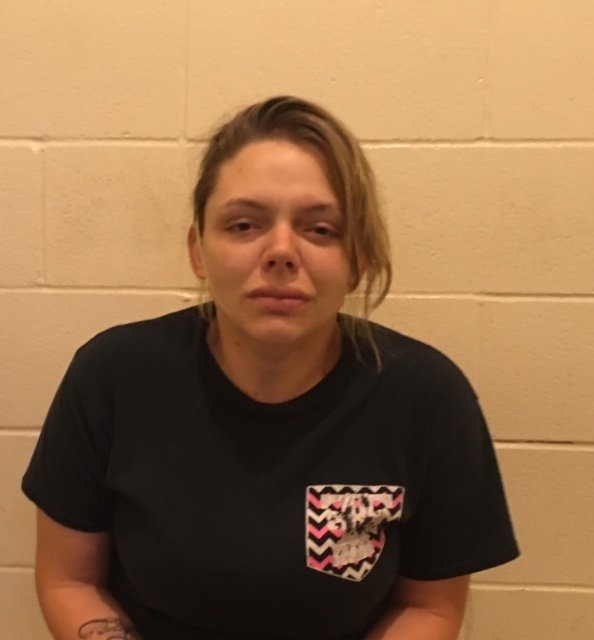 According to the Louisiana State Fire Marshal's Office, 23-year-old Hannah Barker, the infant's mother, is the second person arrested in connection with the baby's death.

FULL STORY: Mother of baby who was burned to death in Natchitoches arrested - WGNO

NATCHITOCHES, La. -- (WGNO) -- A Louisiana woman was arrested and charged with first-degree murder of a 6-month-old baby, who was found severely burned an hour after he was reported kidnapped.

Felicia Marie-Nicole Smith, 25, has been charged with the first-degree murder of Levi Cole Ellerbe.

Ellerbe's mother told the Natchitoches Police Department that the men banged on the door of her trailer around 9 p.m. on July 17. She said the men sprayed her with a substance believed to have been pepper spray, and she fled the trailer to get away from the men. When she returned, the baby's mother said she realized her infant son was missing.

Firefighters found the baby severely burned about one mile away approximately one hour after the kidnapping was initially reported.

He was found after a woman reported a fire near some railroad tracks. He died in a hospital.

On July 21, Smith was arrested for the first-degree murder of Ellerbe.

The Natchitoches Police Department has instituted an "information blackout" regarding the case, the Town Talk reports.

This story originally reported Smith was the boy's mother. That information has been updated.