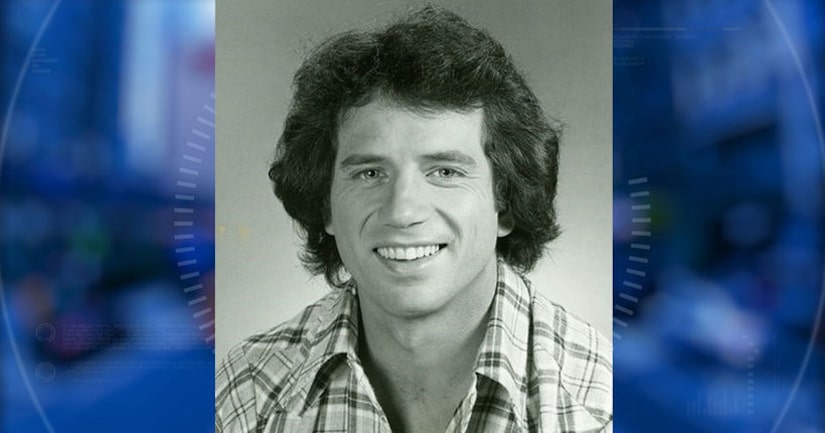 WALTHAM, Mass. -- (WBZ/AP) -- A former star of “The Dukes of Hazzard” television show has pleaded guilty to inappropriately touching two women in the cast of a musical in Massachusetts in which he starred.

Prosecutors say 66-year-old Tom Wopat was sentenced Friday to a year of probation after pleading guilty to two counts of annoying and accosting a person of the opposite sex.

He also received a continuation without a finding for one year after admitting to sufficient facts on the charge of cocaine possession. The drugs were found on his person during his arrest.