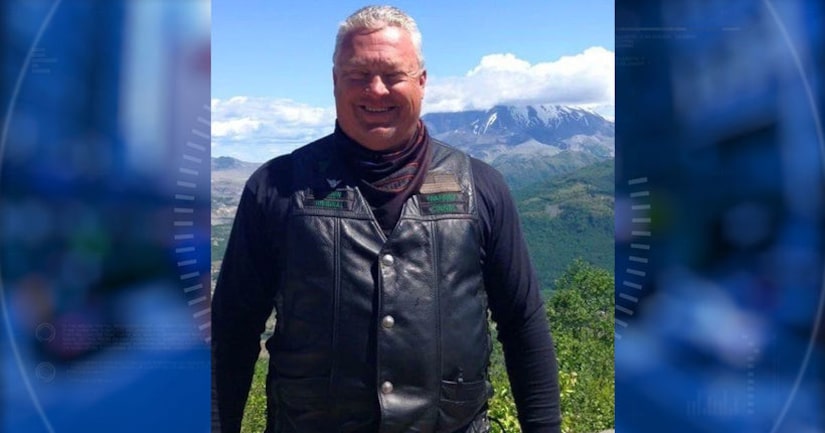 DALLAS -- (KTVI) -- A Dallas Police Department motorcycle officer was killed Saturday when a suspected drunk driver ran into him during a funeral procession for another police officer, the police department said.

Senior Cpl. Earl “Jamie” Givens had positioned himself to block traffic to the eastbound entrance ramp to Interstate 20 at Bonnie View Road around 5:30 a.m., the police department said in a news release.

Givens was stationary on his motorcycle with his emergency lights on when the driver of a Kia Sportage struck the officer at a high rate of speed, the release said. The vehicle struck a concrete divider and the driver remained at the scene until he was arrested, police said.

Givens, a 32-year veteran of the department, was transported to Baylor Hospital, where he was pronounced dead.

The driver of the car was arrested on suspicion of driving while impaired. Dallas police say the driver is a 25-year-old male but they have not identified him.

“Please keep Senior Corporal Givens' family and friends in your thoughts and prayers,” the police department said in a statement.

When the incident occurred, Dallas motorcycle officers were escorting the body of Senior Cpl. Tyrone Andrews to a location in East Texas. Andrews died July 14 of cancer, The Dallas Morning News said.