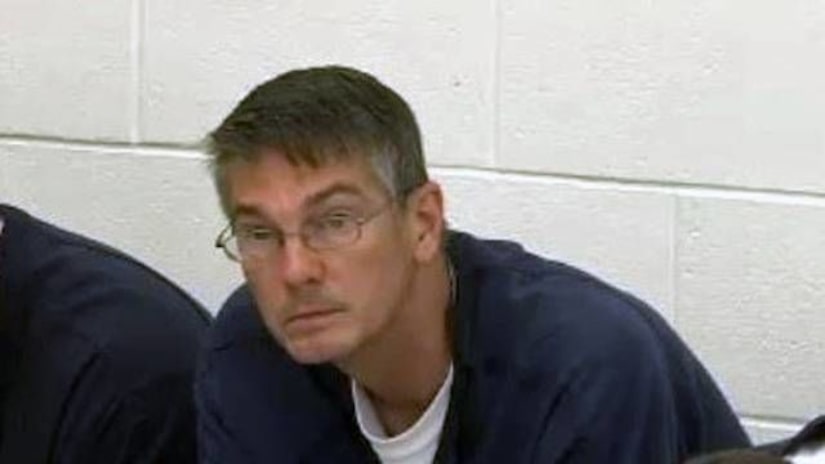 Investigators pulled 91,000 files, the majority of which depict sex acts on children, off a flash drive found in the home of a federal employee arrested in St. Augustine, the St. Johns County Sheriff's Office said Friday.

Matthew Washkewicz, a 56-year-old retired Navy command master chief, was arrested on charges of video voyeurism after he was accused of videotaping a 12-year-old girl who was changing clothes in the bedroom of his home.

After searching Washkewicz's home, investigators said they found crumbled paper in the toilet bowl of a bathroom across from his home office with web links to "jailbait" forums where people exchange images depicting child sex abuse, the Sheriff's Office said.

Some of the videos include toddlers, and at least one involved a dog, investigators said.

According to the original arrest report, Washkewicz was arrested last Friday after he took a 12-year-old girl and her brother to the beach. Washkewicz was said to be a friend of the young girl's father.

St. Johns County deputies were told after the three returned from the beach to Washkewicz's home, he suggested the girl change clothes in his bathroom. The girl told police she found a cellphone propped up against a house plant, which she noticed was recording.

Once the 12-year-old returned home, she told her mother, who called the St. Johns County Sheriff's Office.

When deputies showed up at Washkewicz's home, they had to force their way inside, where they found a smashed cellphone, a hard drive in the water tank of a toilet and a laptop with the hard drive torn out under a bathroom sink.

At this time no future court date has been set in the case.