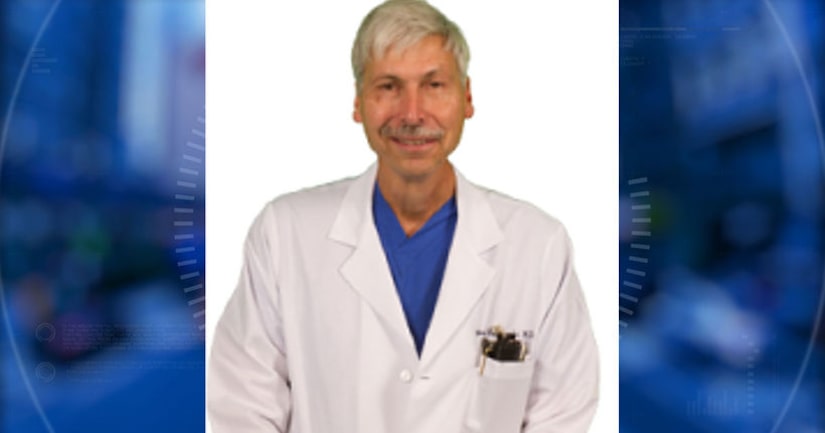 HOUSTON -- (KIAH) -- Local police are searching for a possible gunman after a doctor with United Methodist Hospital was fatally shot while riding his bicycle Friday morning in the Texas Medical Center, according to the Houston Police Department.

Houston Methodist Hospital has identified the victim as Dr. Mark Hausknecht, 65. The victim was a prominent cardiologist and specialist at the DeBakey Heart & Vascular Center. He was a longtime Houston Methodist-affiliated physician with nearly four decades of medical experience, hospital officials said.

Hausknecht was reportedly riding northbound on Main Street near Holcomb Boulevard on his way to work when another cyclist riding a dark-colored bike pulled alongside him around 8:50 a.m. The alleged suspect fired at least twice, hitting the victim.

"We originally thought we had a suspect, but that turned out not to be true," HPD Asst. Chief T. Finner said. "We're actively searching for a suspect now."

The doctor was taken to Ben Taub General Hospital, where he was later pronounced dead.

Police said the suspect is a man in his 30s, about 5-foot-10 and a slender build. He was wearing a gray warm-up jacket with khaki shorts, a tan baseball cap and glasses at the time. He's also clean shaven.

"The most important thing is we have to look out for each other. If you see something, say something," Finner said.

Former President George H.W. Bush released a statement on the death of the well-respected doctor, sending his condolences to Hausknecht's family, friends and colleagues.

Anyone with information should call Crime Stoppers of Houston at 713-222-TIPS (8477) or the Houston Police Department homicide division directly at 713-308-3600.

"Mark was a fantastic cardiologist and a good man," Bush said. "I will always be grateful for his exceptional, compassionate care. His family is in our prayers."