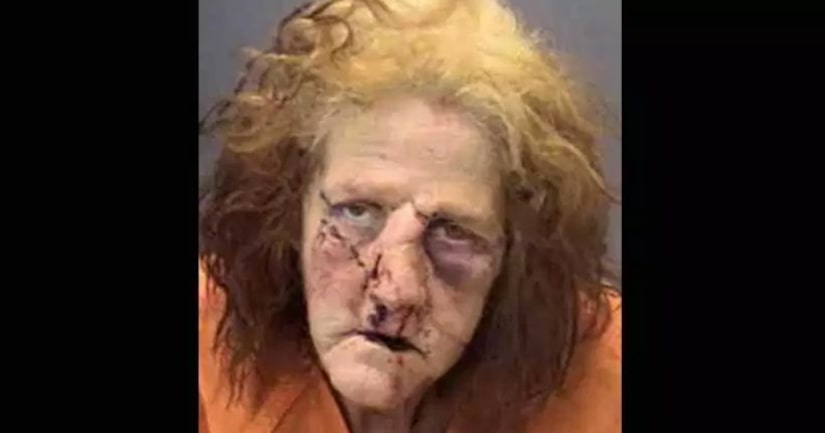 NOKOMIS, Fla. -- (WGHP) -- A Florida woman is accused of leading deputies on a chase, crashing into two deputies' vehicles, driving the wrong way on an interstate and then causing a head-on crash.

WTVT reported that 54-year-old Jacqueline Burge faces multiple charges including aggravated assault on a law enforcement officer, possession of a controlled substance and resisting an officer.

The chase started when deputies tried pulling over the suspect Tuesday morning in Nokomis and she allegedly took off.

Deputies said she drove through somebody's front yard, hit a deputy's vehicle and fled onto Interstate 75 where she crashed into another deputy.

From there, she allegedly took off headed on the interstate in the wrong direction and crashed into another vehicle head-on. The driver of the other vehicle wasn't hurt.