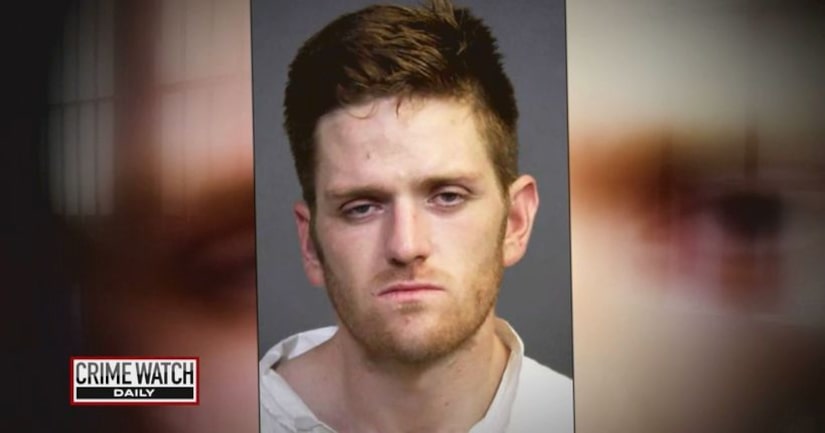 ORANGE COUNTY, Calif. -- (LA Times/KTLA) -- Joshua Waring, the son of a former star of “The Real Housewives of Orange County,” is joining an inmate hunger strike over conditions at the Orange County Jail as he faces charges of attempted murder.

The inmates allege conditions in the county's jails are inhumane, according to the American Civil Liberties Union.

Waring, 29, who as a teenager appeared with his mother, Lauri Peterson, on the Bravo reality TV show, is facing three counts of attempted murder along with other felony and misdemeanor charges in connection with a shooting that injured a man at a former sober-living home in 2016. 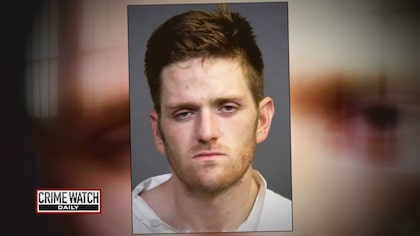 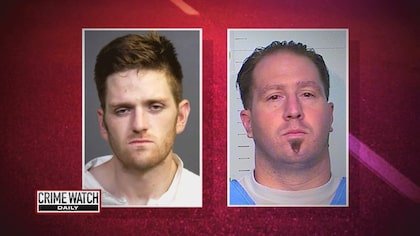 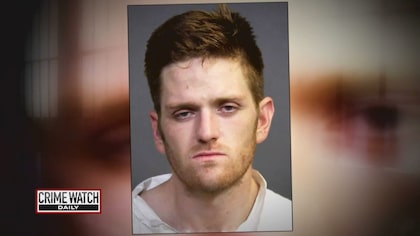