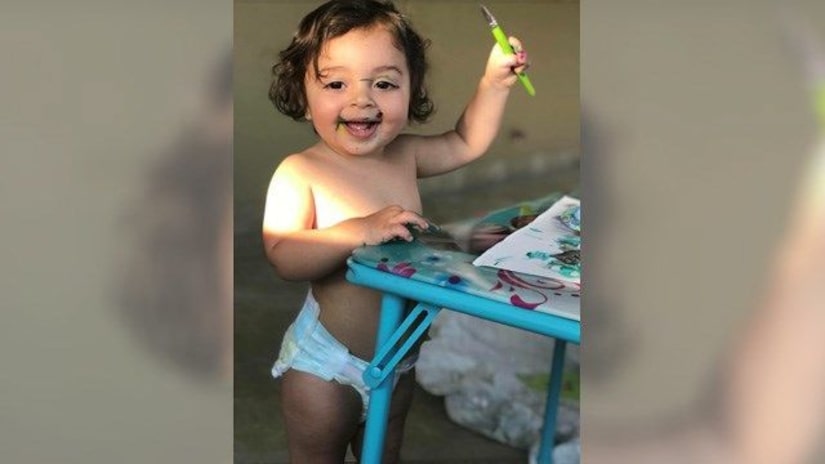 NORTH PORT, Fla. -- (WBBH) -- The Department of Children and Families is aiding in the investigation into the death of a 1-year-old girl found in a canal in North Port.

An autopsy confirmed that the girl, 20-month-old Ava Perry, died by drowning.

A report by the DCF said that the girl's mother had left the father in charge of Ava and their other child while she took a nap. When she woke up, she found the father asleep and the other child playing outside of an open sliding glass door.

Authorities said Ava was outside her home on Alam Avenue near South Biscayne Drive playing with her older sibling before her disappearance. The backyard in which they were playing is not fenced in, and she is able to walk.

Both parents tested positive for marijuana, but authorities on the scene did not suspect them to be under the influence.

Ava was first reported missing by her mother on Tuesday morning. After an hour and a half search, Ava was found in a canal half a mile from where she went missing in 4- to 5-feet-deep water.

First-responders rushed Ava to the emergency room for life-saving procedures, however, despite all attempts to save her life, North Port Police announced that she died at 1:20 p.m.

An aggressive current pulled her down the canal, according to police. 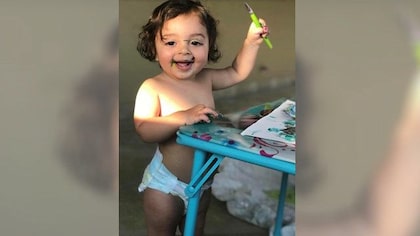