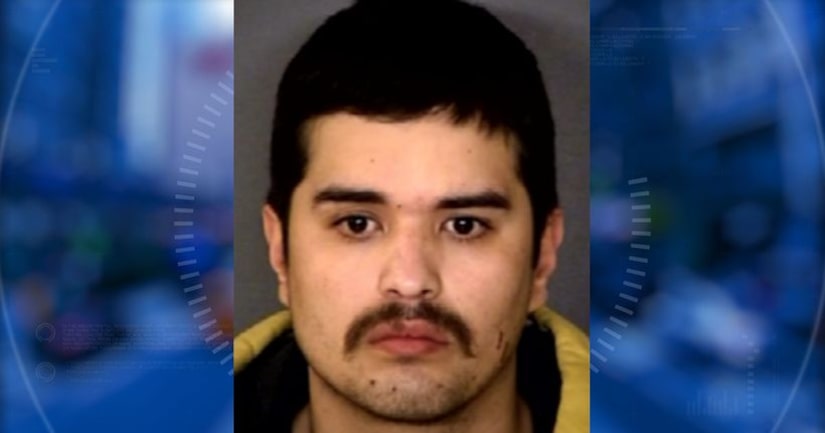 SAN ANTONIO -- (KABB) -- Police arrested a man accused of punching a 4-month-old child in the head and then saying, "I don't care."

According to an arrest report, Adrian Anzualda became aggressive when the mother of the child confronted him about a social media relationship he is reportedly having with another woman.

When the mother tried to leave with the baby in her arms, investigators say Anzualda punched the mother in the face, then punched the baby across the forehead and said, "I don't care."