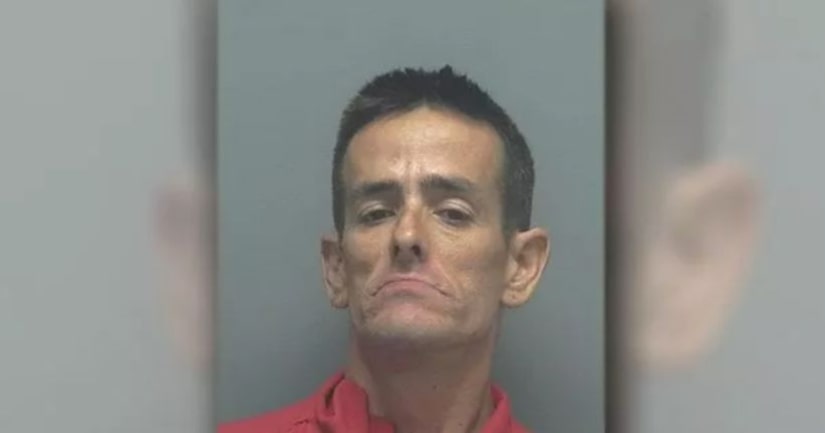 CAPE CORAL, Fla. -- (WBBH) -- Police arrested a man who ran from a traffic stop and jumped in a canal to escape, only to be caught and found with cocaine.

John Durlacher, 38, was pulled over for running a stop sign in Cape Coral on Wednesday, prompting him to get out of the car and run to a nearby canal.

Before jumping in the canal, police said he threw a backpack into the water. Once in the water himself, Durlacher took off his pants and got out of the canal at a dock close by.

Once out of the water, police caught up with him and were able to locate the abandoned backpack.

Police found four syringes in the bag along with a container with cocaine inside. In Durlacher's vehicle that he initially ran from were pieces crack cocaine and a crack pipe.

FULL STORY: Man found with crack cocaine after running from police and into canal - WBBH