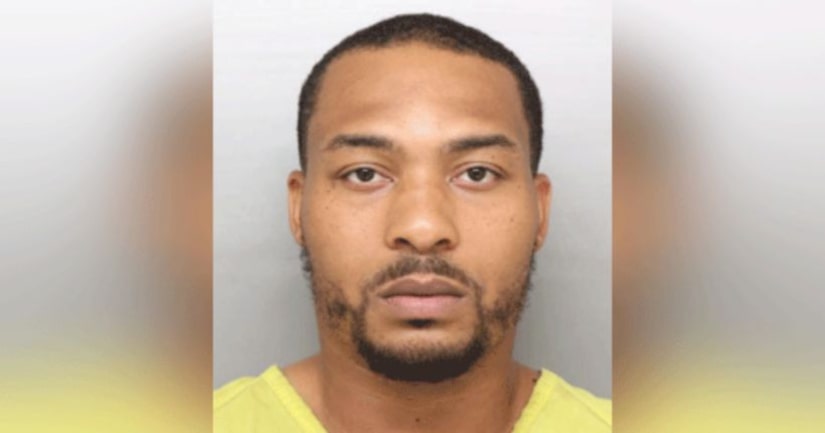 COLERAIN TOWNSHIP, Ohio -- (WXIX) -- A man confessed to killing an 8-month-old baby by throwing him against a wall and into a crib, causing the fatal head injury, court records show.

Domynyk Gilliam, 33, of Colerain Township is held in lieu of $450,000 bond at the Hamilton County jail. He faces charges of murder, felonious assault, and felony child endangering.

Officers were dispatched to the 3300 block of Struble Road for a report of a child not breathing about 11:30 a.m. Thursday when Gilliam called 911, according to a recording of the call.

He asked the dispatcher to send help: "I have an unresponsive baby."

Gilliam said the baby was not breathing. He told the dispatcher the infant was his wife's cousin's baby and his wife was a firefighter.

The dispatcher quickly sent first responders on their way to the home and then gave Gilliam instructions to try to revive the infant using CPR.

When Colerain Township police arrived, they also attempted life saving measures, but the baby was pronounced dead at the scene.

He was identified in court records as Se'mir Brown.

Due to "suspicious circumstances surrounding the death," police said, they interviewed several people.

That included Gilliam, who they say was caring for the child at the time.

It was during those interviews that police say Gilliam confessed.

This is not his first arrest.