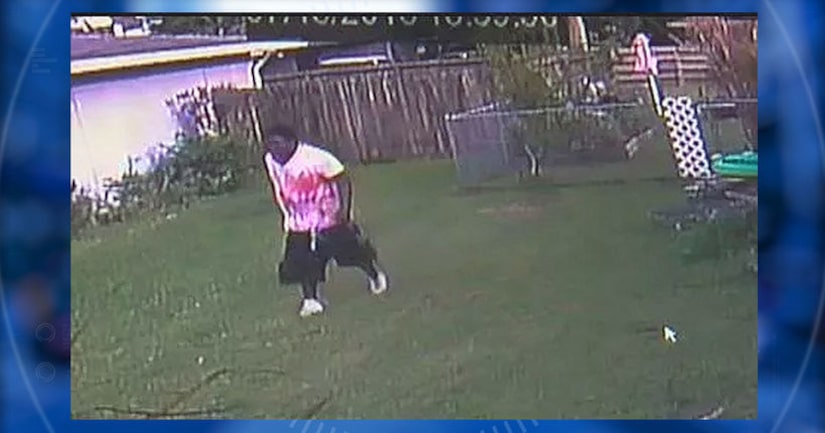 PORT CHARLOTTE, Fla. -- (WBBH) -- A man locked a brother and sister inside their bathroom after he convinced them to let him into their home in Port Charlotte, Charlotte County deputies said.

Investigators told us Timothy Bryant was covered in blood, scaring the kids, saying someone was after him. Milo Belmonte, 8, and his 11-year-old sister were home alone at the time.

Milo and his sister were able to escape to a neighbor's house and call 911 unharmed.

A neighbor's surveillance camera caught Bryant jumping over their fence and trying to break in. Deputies said he also tried getting into another neighbor's home.

Deputies said they found Bryant unconscious at the Ray's Gulf gas station off of U.S. 41 in Port Charlotte. Bryant was flown to the Lee County Trauma Center.

As for why Bryant was covered in blood in the first place and why someone was after him, the sheriff's office report shows he gave his side of the story to investigators. But much of it is redacted.