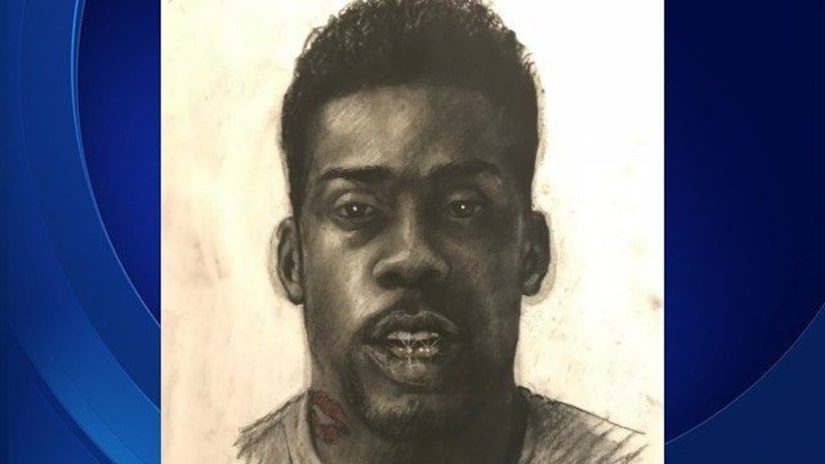 ATLANTA -- (WGCL) -- Atlanta Police has released a sketch of a person of interest behind the sexual assault of a 16-year-old girl at gunpoint.

Investigators say the man is considered armed and dangerous and is believe to be in his early 20s with a tattoo of lips on his neck.

Police say back on July 10, the teen victim was pushed into the woodline on the 3000 block of Martin Luther King Jr. Drive NW and sexually assaulted at gunpoint. The crime is sending shockwaves through the community.

“It's too dangerous walking around here at night,” one community member said. “People walking around, you don't know what their motives are.”