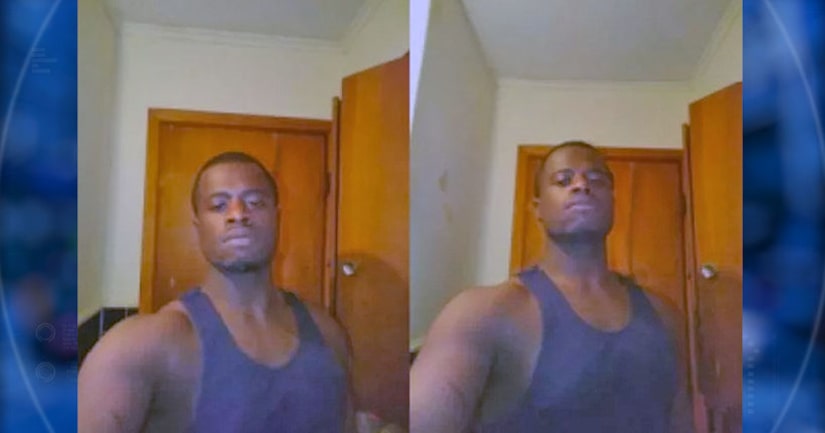 SHREVEPORT, La. -- (WAFB/AP) -- A robbery suspect used a stolen cellphone to snap a selfie and, in the process, gave authorities his identity, according to police in Shreveport, Louisiana.

The Shreveport Times reports the victim of a July 10 robbery told police he was held up at gunpoint as he exited his car. The victim said he surrendered cash and two cellphones, and the robber fled.

Three days later, the victim told police the suspect had taken photos of himself that automatically uploaded to the victim's "cloud." The victim retrieved the photos, which investigators then released to the public. Two days later, a tipster gave a suspect's identity via Shreveport / Caddo Crime Stoppers.