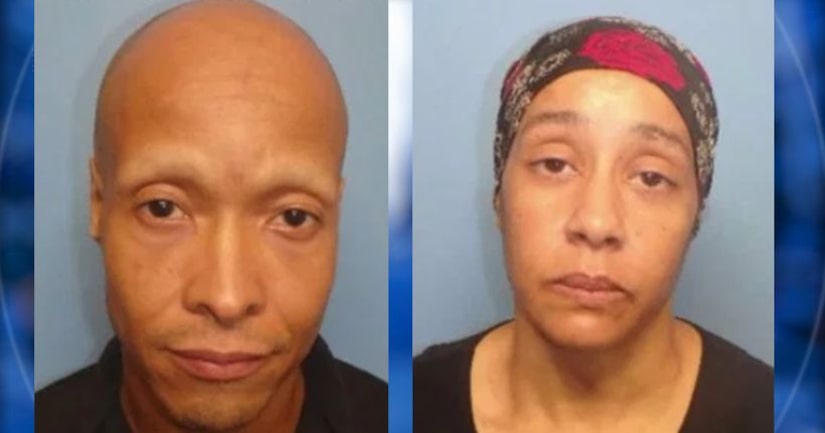 WAUKEGAN, Ill. -- (WGN) -- A suburban couple is charged with keeping their 10-year-old daughter locked in the basement because they thought she was possessed by a “demon.”

Randy Swopes, 48, and Katherine Swopes, 49, were both arrested and are held on child endangerment and unlawful restraint charges.

Police responded to a home in the 200 block of Liberty Street in Waukegan Tuesday after receiving an anonymous call that someone was held captive in the home's basement.

Police discovered the girl in the basement living in “poor conditions.

Investigators said they believe in the the last year, the girl was locked in the basement at night, forced to use a training toilet, and made to shower from a bucket. Investigators said she had little contact with any other member of the family.

The parents told police they believed she was possessed by a “demon.”

The child and her siblings, ages 7, 13 and 15, were taken into protective custody.

In a statement, police said, “Randy is currently registered as an Illinois State Police Murderer and Violent Offender Against Youth Registry participant for a 2008 arrest by the Lake County Illinois Sheriff's Office. Randy has been registering properly with the Waukegan Police Department annually since 2012.”

FULL STORY: Police: Suburban couple locked girl in basement because they believed she was possessed by demon - WGN