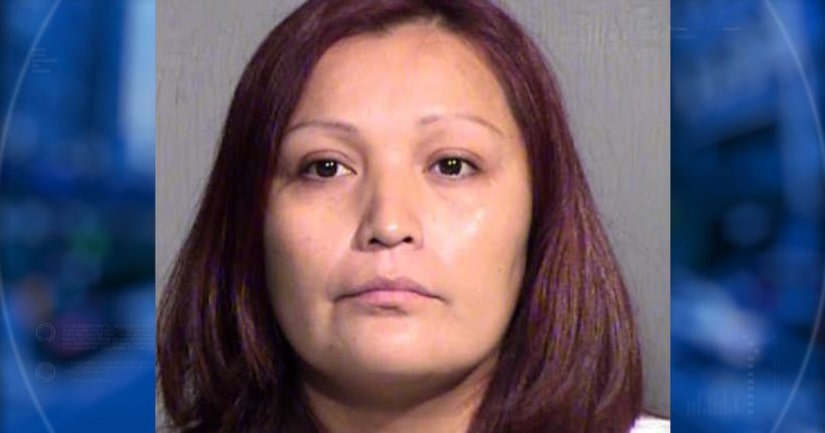 PHOENIX -- (KNXV) -- Police are investigating after a toddler was found unresponsive in a Phoenix apartment on Tuesday.

According to court documents, fire crews were called to an apartment complex near 19th Avenue and Hatcher Road around 4 p.m.

Donielle King, 32, was at the residence with her 1-year-old son who was unresponsive on a mattress in his bedroom, court paperwork said. Fire officials pronounced the child dead at the scene.

King told officials that she left for work after 6 a.m. and dropped her four other children off at a daycare. She said the victim had sores and was not eligible for daycare, so she left the child at home and said a friend was going to babysit but he or she never showed up.

Phoenix Fire personnel noticed several bruises on the child that were not consistent with King's story.