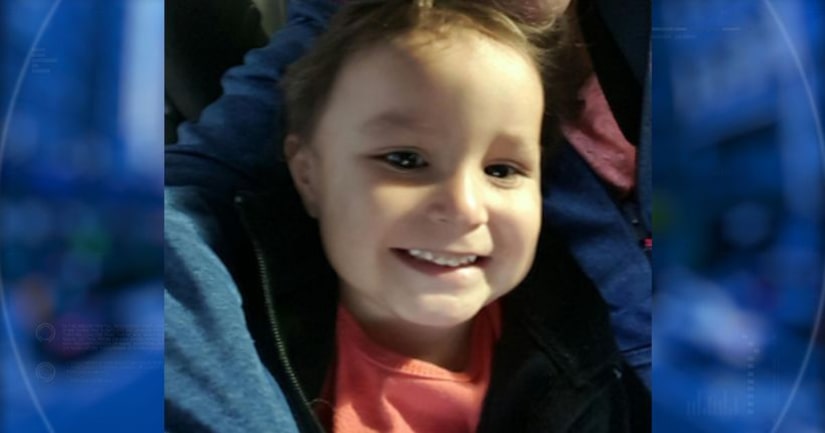 RAPID CITY, S.D. -- (KNBN) -- A South Dakota woman accused of beating her 2-year-old son to death after he wet his bed has been sentenced to 40 years in federal prison.

Thirty-year-old Katrina Shangreaux, of Porcupine on the Pine Ridge Reservation, pleaded guilty in March to second-degree murder in the July 2016 death of 2-year-old Kylen Shangreaux. She was sentenced Tuesday.

The Rapid City Journal reports that Shangreaux admitted to assaulting the toddler with a studded belt. She also threw him to the ground, kicked him in the abdomen and head, and bit him several times.

Shangreaux's mother, Sonya Dubray, has pleaded not guilty to being an accessory and hindering the investigation.