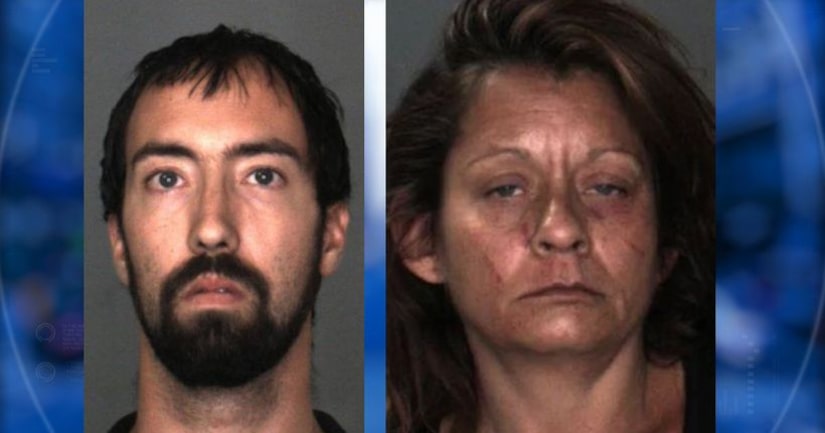 SAN BERNARDINO, Calif. -- (KTLA) -- A Redlands man who allegedly exposed himself to a woman at a park, and was later stabbed by her in return, was arrested Tuesday on suspicion of indecent exposure, police said in a news release.

Ryan Edward Brewer, 28, was taken into custody by police at his apartment. Brewer's arrest follows an incident that started around 12:30 p.m. on July 10 at Jennie David Park, when Brewer allegedly exposed himself to 51-year-old Cynthia Molina after seeing her at the park, police said.

Brewer left the park immediately after and was followed by Molina.

The two exchanged words, according to police, which resulted in Molina then stabbing Brewer.

Brewer initially told police he was walking on West Brockton Avenue and was randomly attacked by a woman who came up from behind and stabbed him multiple times before fleeing.

Molina was identified after investigators combed through surveillance cameras that were in the area.

FULL STORY: Redlands man who was allegedly stabbed by woman after he exposed himself to her charged with indecent exposure: police - KTLA 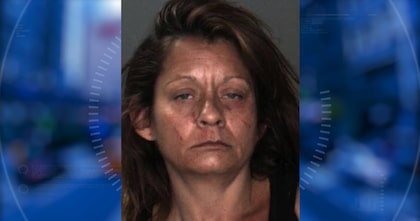 Woman arrested after stabbing man who exposed himself: police