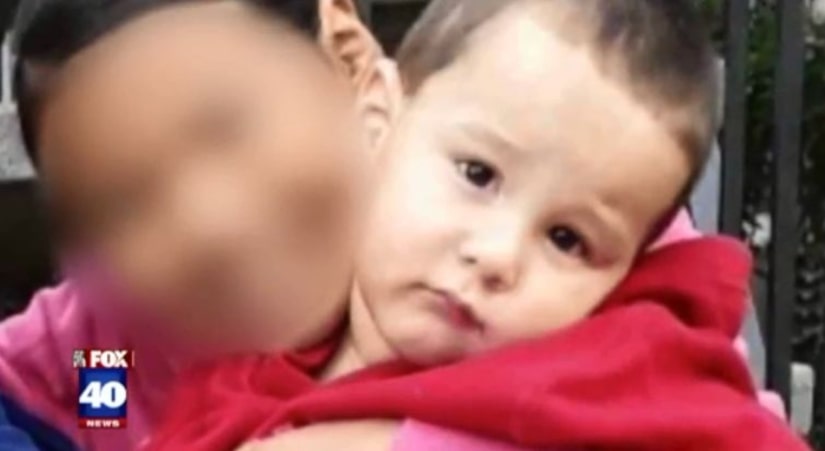 STOCKTON, Calif. -- (KTXL) -- Ares was a happy 2-year-old who loved gummy bears and cuddles -- and his grieving father says he just wants to hold him again.

After Ares' death, Escobedo says he and his family are devastated.

“Everybody's frustrated a little bit, kind of don't know what to do," he said. "I wasn't prepared for this.”

Police say Ares died Saturday at St. Joseph's Medical Center after signs of abuse were found on him.

His mother, Maria Flores, and her boyfriend, Roberto Alcantar, were arrested after officers searched their apartment, where the boy lived full time.

Escobedo says he last saw his kids eight months ago on Thanksgiving. He'd been trying to see Ares again but he says Flores never returned his calls.

"Nobody opened the door," he said. "I just thought, 'OK, they're probably at work.'"

Escobedo said he would often drive by the apartment and watch Ares play with his cat figurine until playtime stopped and the kids stopped going outside.

"It's not real. This shouldn't have happened," Escobedo said.

Flores had custody of the three other kids, who are now with CPS. Escobedo says he is now trying to get his kids back.