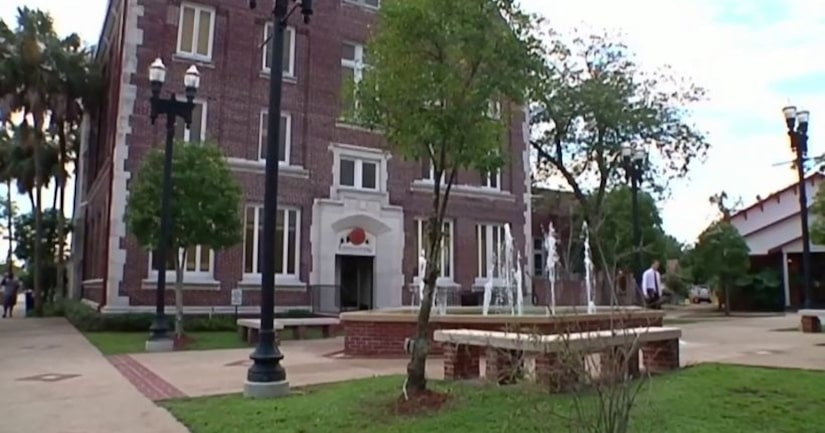 JACKSONVILLE, Fla. -- (WJXT) -- A Jacksonville mother is suing Edward Waters College for damages in excess of $15,000, saying her daughter was raped during an overnight field trip the college hosted in 2016.

The woman alleges Edward Waters failed to properly vet and supervise a group of minors enrolled in Upward Bound, a college outreach program, when the group stayed the night at an Athens, Georgia hotel in June 2016, according to a complaint filed last month in Duval County.

The college filed court documents earlier this month denying liability in the civil case. In a statement, a college spokesperson said the school takes the matter seriously, but declined to go into detail.

"Edward Waters College fully appreciates the sensitivity of this matter. We are respectful of the rights of all involved and take seriously all issues involving the safety and overall well-being of all participants in any of the College's affiliate programs," the statement said in part.

In the complaint, the woman states a 17-year-old boy bonded with her daughter, then 14, and coaxed the girl into visiting him in his hotel room "where he sexually assaulted her by force and without her consent."

It further noted the older teen, now 20, was later charged with statutory rape. Multiple attempts on Wednesday to reach that man, Daniel Dopson, were unsuccessful.

According to a Clarke County police report, there are conflicting accounts about what took place. The accuser told police she resisted Dopson's advances. Dopson denied having sex with the younger girl. His roommate told police the pair had sex, saying he was present at the time.

It also states the woman's daughter "suffered bodily injury and resulting pain and suffering, disability, disfigurement, mental anguish, loss of ability to earn money in the future, and/or aggravation of a previously existing condition."