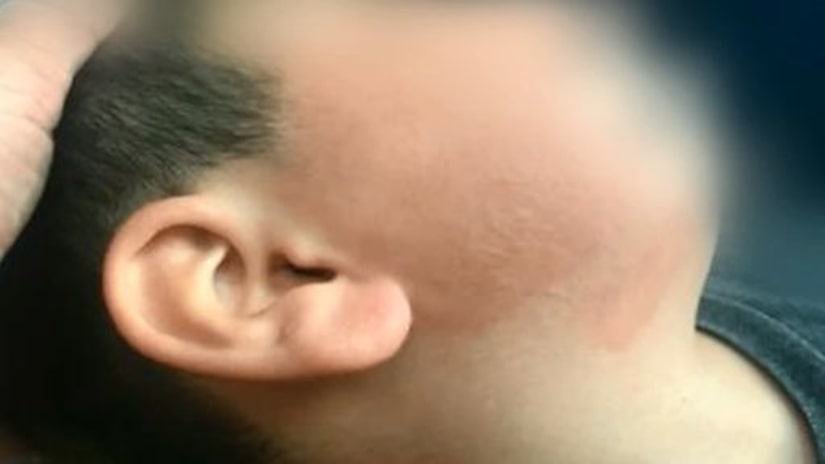 Information from police said the child, who the family's attorney said is 7 years old, was struck by paraprofessional Corey Coburn on a bus at East 12th Avenue and Ironton Street about noon Monday.

The district said authorities were notified five hours later and the case was transferred to Arapahoe County prosecutors.

Aurora Public Schools acknowledged the incident, saying it will take steps forward in the investigation.

"We are investigating the report of an employee who struck one of our students. We take this matter seriously and are taking appropriate disciplinary action. We want to emphasize that we do not tolerate inappropriate behavior by staff," the statement read.

Igor Raykin, an attorney for the family, said he saw the video and it was "crystal clear" the child was struck and it "wasn't a small slap ... [he] cocked back his hand."