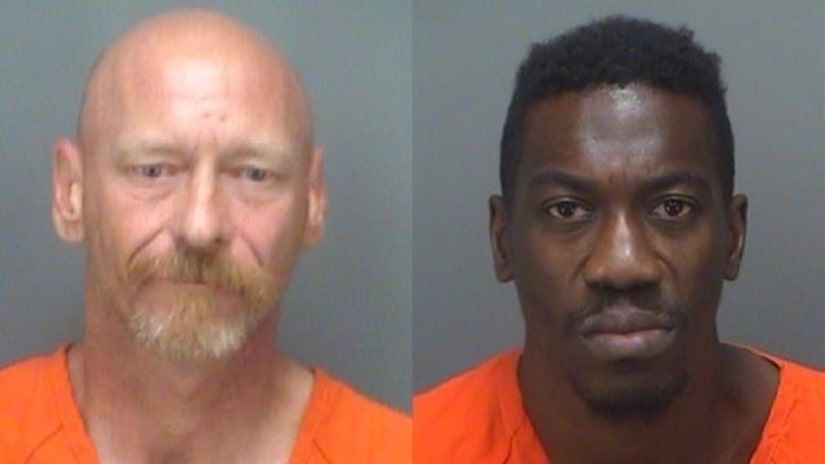 PINELLAS COUNTY, Fla. -- (KRON) -- Detectives say a sex offender in the Pinellas County Jail has died one month after he was brutally beaten by an inmate accused of killing a pregnant mother.

Deputies say 53-year-old James Mills and 41-year-old Charles Allen got into an argument over a television remote at the jail on June 18. During the argument, deputies say Allen hit Mills in the face, causing Mills to fall back and hit his head on the concrete floor.

Mills was taken to Northside Hospital to be treated for his injuries. Earlier this month, the sheriff's office told us Mills was unable to talk and relying on a feeding tube for nutrients.

Last week, he was transferred to Bayfront Health St. Petersburg hospital for further treatment. Deputies say his condition worsened, and he died just after 5 p.m. on Tuesday.

The medical examiner's office is now conducting an autopsy to determine the official cause and manner of death.

Allen was charged with one count of aggravated battery in connection with the incident earlier this month, but detectives say additional criminal charges are possible pending the investigation. 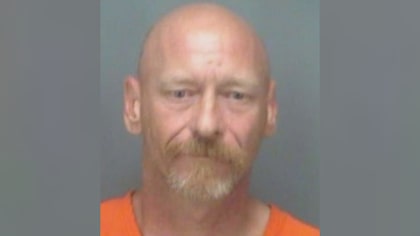