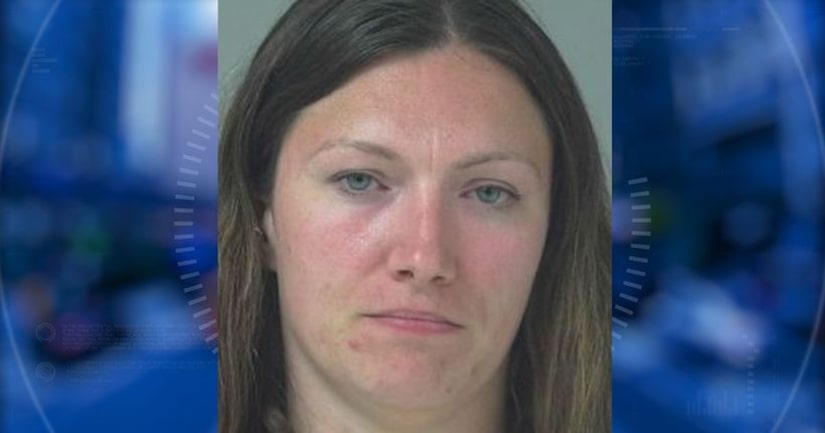 SHEBOYGAN COUNTY, Wis. -- (WITI) -- A Plymouth woman is accused of sexually assaulting a 14-year-old boy during a Fourth of July gathering in Random Lake.

Tori Mason, 33, of Plymouth faces one count of sexual assault of a child under the age of 16.

According to a criminal complaint, the host of the Fourth of July gathering said Mason showed up around 10 p.m. or 10:30 p.m. — already drunk.

She said the 14-year-old boy informed her that Mason touched him inappropriately during the gathering. She said “this was not the first time (Mason) had acted this way,” and she was “doing this to all the males in the house.”

Investigators spoke with Mason, who said “she was making her drinks strong, and she was very drunk and still feeling ill” as she spoke to investigators. She said she was “being goofy, and never meant to hurt anyone.” She said she was unable to provide specific details about what happened because “she was blackout drunk.”

FULL STORY: Prosecutors: Woman said she was 'being goofy' when she allegedly sexually assaulted a 14-year-old boy - WITI