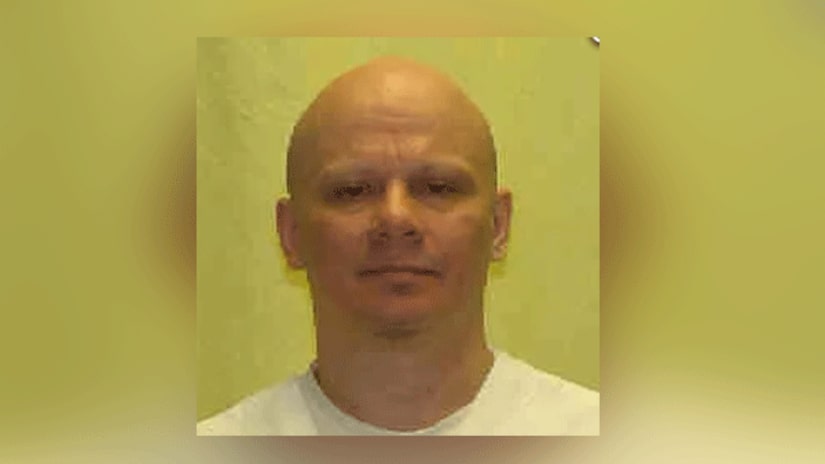 CINCINNATI -- (WXIX) -- A Sharonville man was executed Wednesday morning at Ohio's death house, more than 30 years after murdering his victim in a slaying prosecutors call vicious and gruesome.

Robert Van Hook, 58, is the first Hamilton County man executed in seven years and the first one in Ohio in 10 months.

Prison officials released his final statement after he was pronounced dead at 10:44 a.m.

He arrived at the state prison in Lucasville Tuesday. He saw visitors and ate his final meal: double cheeseburgers, french fries, strawberry cheesecake with whipped cream, a vanilla milkshake, and grapefruit juice.

A federal judge allowed the use of an open phone line to his courtroom during the execution.

The decision by Judge Michael Merz again permits a system created last year when defense attorneys tried unsuccessfully to stop an execution based on the inmate's reaction to the lethal drugs.

The case gained national attention during a recent appeal when Van Hook's lawyers said his "homosexual panic" may have prompted the killing.

He met Self at a gay bar in downtown Cincinnati and then lured him back to Self's Hyde Park apartment under sexual pretenses, prosecutors say.

Van Hook strangled Self unconscious and then stabbed him in the back of the brain, trying to cut his head off and gutting him open with a paring knife, Hamilton County Joe Deters said Tuesday.

Van Hook left a cigarette butt and the murder weapon inside a long wound of Self's mutilated body, stole his valuables and tried to cover his tracks by smearing fingerprints.

Van Hook fled to Fort Lauderdale, Florida, but police found him there six weeks later and say he confessed.

Deters said Van Hook had a pattern of preying on gay men, luring them to their apartments and robbing them - and many were afraid to report the crimes.

Van Hook pleaded not guilty by reason of insanity to Self's slaying, but he was convicted and sentenced to death.