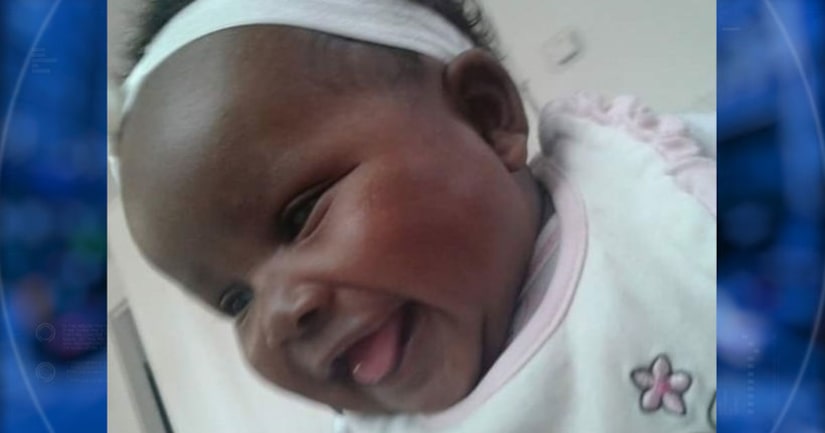 DETROIT -- (WXYZ) -- Two women are charged in connection with the death of Ca'Mya Davis, an 11-month-old girl who fell through the floor at a Detroit home and drowned in a basement filled with standing water and sewage.

Dasiah Jordan, 26, Ca'Mya's mother, claimed her kids were left with a sitter the night she died. Prosecutors are now telling a different story, that baby Ca'Maya was home alone when she drowned on Friday, July 6.

The medical examiner has ruled the death an accidental drowning.

"The infant roamed the house unattended, fell through the hole in a bedroom floor and drowned in standing water and sewage in the basement," according to a Wayne County press release.

The Washington Post reports that on Tuesday, Dasiah Jordan, was arraigned on one count of involuntary manslaughter and one count of second-degree child abuse, according to court records. Tonya Peterson, faces the same charges, court records state.

Peterson is the owner of the home where Ca'Mya died, the Detroit Free Press reported. No attorneys were listed for the women.