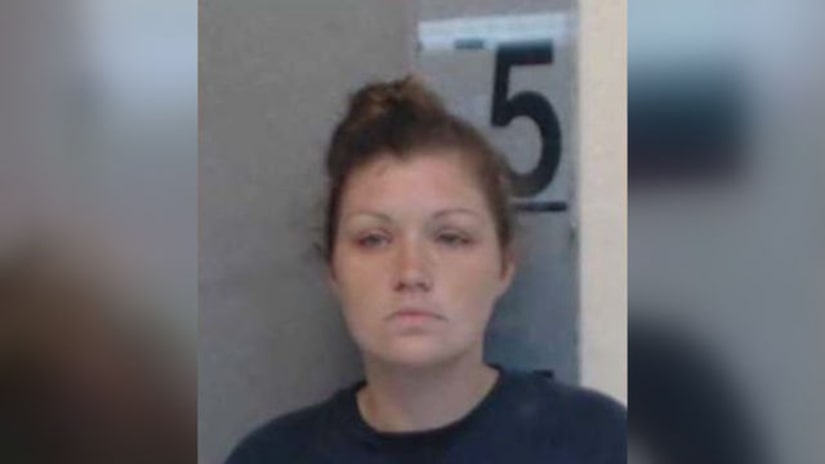 VALLEY, Ala. -- (KRON) -- An East Alabama mother is facing child endangerment charges after Valley Police say she left her 8-month-old baby in a locked car in the parking lot of a local Walmart.

25-year old Casey Hornsby was arrested Tuesday, July 17th around 5:00 in the evening.

Major Mike Reynolds says a Walmart employee noticed the baby in the car.

Major Reynolds says the employee had gone on a break and noticed Hornsby leave her car with another child and walk into the store.

Reynolds said when the employee returned from her break she saw the baby in the car. Reynolds says the employee notified security and a bystander broke out the window to rescue the baby.

Reynolds says the baby was lethargic after being in the locked vehicle for about 15 minutes.

The child was checked out by EMS on the scene and was determined to be okay.

Valley Police are grateful for the public's assistance in noticing the baby and acting to remove the child from danger.

Police say they located Hornsby inside the Walmart with another child.

She told police she forgot the baby was in the car because she had not been sleeping well.