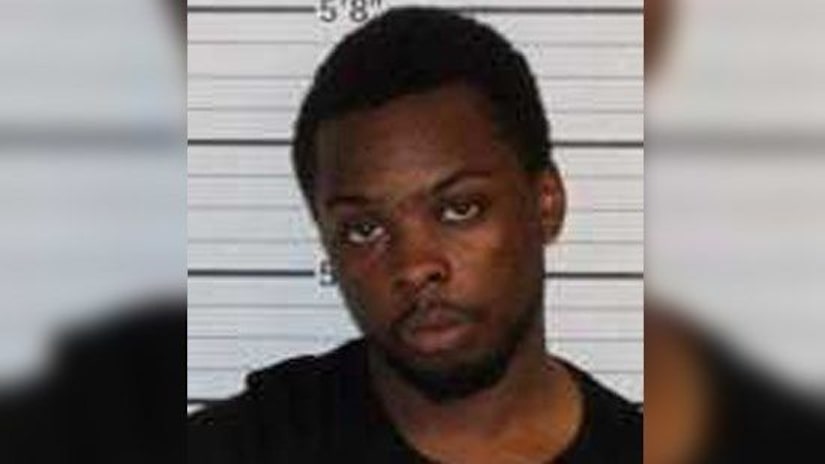 MEMPHIS, Tenn. -- (WMC) -- A Memphis man is accused of stealing a car on a date and using it to take another woman on a date.

A woman reported her car stolen Saturday after Kelton Griffin went to her house to go on a date.

According to a police report, Griffin stopped at Marathon station on Winchester Road and asked the woman to get him some cigars. While she was in the building, he drove off in her Volvo.

The victim said she tried to contact Griffin but he would not answer her calls and deleted her from social media.

Later in the evening, another woman texted the victim that Griffin had asked her on a date.

The victim relayed information about the date and led police to the Summer Drive-In theater.

Officers found Griffin in the driver seat of the Volvo and took him into custody.

Griffin is charged with theft of property.