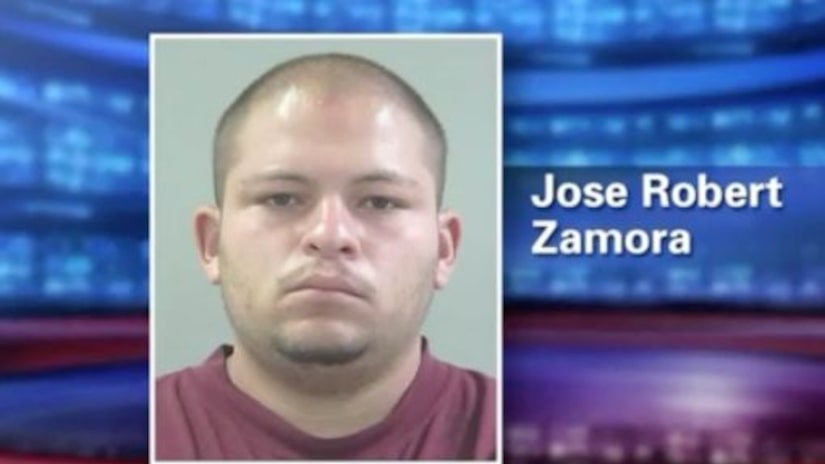 OGDEN, Utah -- (KSTU) -- A man has been booked into jail and faces charges of murder and obstruction of justice, and he told police he assaulted the victim because he had been following his daughter.

Jose Robert Zamora, 22 of Ogden, was arrested Monday and booked into jail facing charges of murder and obstruction of justice.

The charges are in connection with the death of a 74-year-old man found dead in an alleyway in Ogden near 26th and Monroe Boulevard Monday.

Police have not officially identified the victim, but Ted Dominguez and Don Jones said it was their neighbor, Dave. When they saw the mugshot of Zamora they recognized him right away.

“He would walk by with, either it was his girlfriend or his wife, with her kids and he'd walk by. He was always screaming at the kids for something,” said Jones.

In fact, Dominguez said he saw Zamora confront Dave about a month ago.

“Supposedly Dave had peed in front his daughter. Dave did have that habit of urinating, but I don't believe he did it in front of his daughter,” said Dominguez.

That's when Dominguez stepped in and tried to help.

FULL STORY: Man arrested for murder in Ogden told police the victim had been following his daughter - KSTU