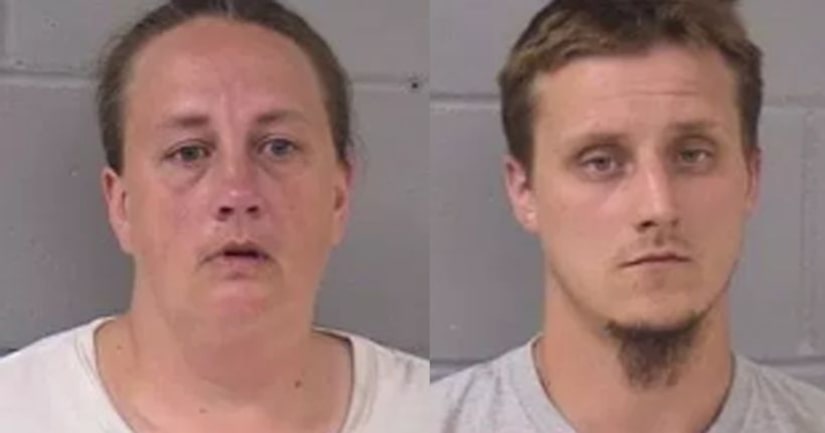 HARDIN COUNTY, Iowa -- (WHO) -- An Ackley couple is facing kidnapping charges for allegedly confining and abusing a child, including encouraging a dog to attack the child.

Thirty-year-old Alex Shadlow and 39-year-old Traci Tyler are charged with first degree kidnapping. An affidavit in the case says the couple confined Shadlow's son, who was then eight-years-old, in a 6 by 6 foot area under the basement stairs for prolonged periods of time in July, August, and September of 2017.

The child was forced to sleep on the floor and use a small tin coffee can as a toilet. The affidavit also says the boy's father urged their dog to bite him.

According to the complaint, Shadlow told the boy there a dog had died or was buried in the same space he was confined within, “all of which amounted to the knowing infliction of mental torture.”

The child had permanent scarring on his back and limbs due to the abuse and also suffered from complications of PTSD.