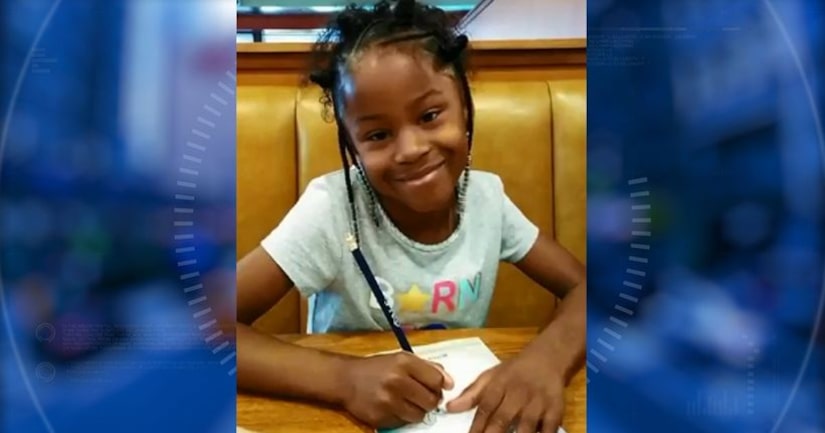 JACKSONVILLE, Fla. - A 6-year-old girl attacked by a dog on Sunday morning has died, according to her father.

Police said Jaelah Smith was attacked by a dog the family was pet sitting in their Arlington home.

In a message to News4Jax, Devin Holcomb wrote:

"Unfortunately my princess is no longer with us. I would like for you guys to keep my family in your prayers."

Police and firefighters were called to a house on Herrick Drive about 10:15 a.m. Sunday by a neighbor who heard screaming and saw the girl's mother carry the girl's unconscious body outside.

“I just kept hearing somebody (yell), 'Help me, help me!'" Timothy Hightower told News4Jax. “She came out of the house and laid the baby down right there and told us to call the paramedics, and that's what we did.”

Jaelah was taken to Memorial Hospital with what police described as “very serious, life-threatening injuries.” She was transferred to Wolfson Children's Hospital, where she later died.

The girl's 7- and 9-year-old siblings were not hurt.

The Jacksonville Sheriff's Office believes the dog that bit Jaelah was a mixed-breed pit bull. The dog, which does not belong to Jaelah's family, was picked up by Animal Care and Protective Services and placed on a 10-day quarantine and is being medically observed.