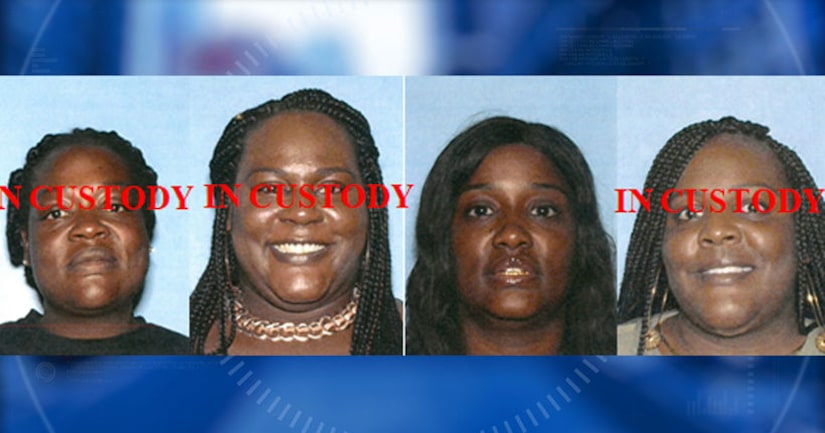 MACON, Ga. -- (WGXA/AP) -- A third woman has been arrested in the beating and stabbing of an Applebee's waitress who Georgia authorities say accidentally brushed against a customer's leg.

Applebee's says the waitress returned to work the following day, after receiving 15 stitches.

Lasondra and Keterah Boyd have each posted $35,000 bail. It's unclear whether the suspects have lawyers. 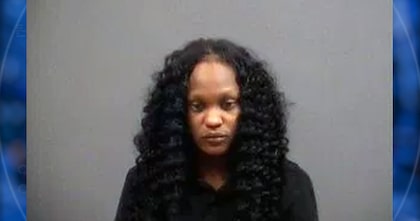 Applebee's hostess arrested for stealing purse from a mom 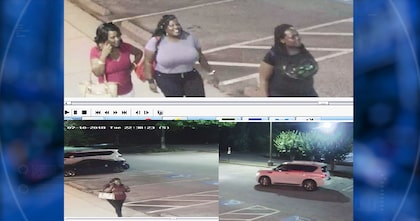 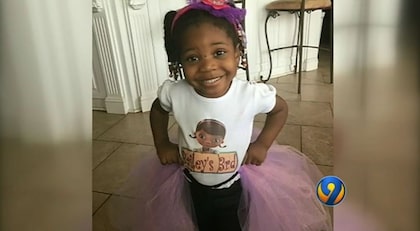