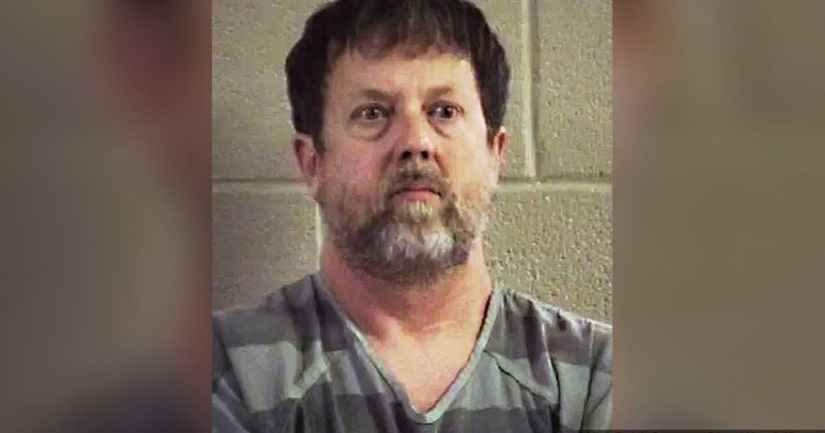 DALTON, Ga. -- (KABB) -- A teacher who fired a gun inside a Georgia classroom has been sentenced to two years behind bars.

News outlets report that 53-year-old Jesse Randal Davidson was sentenced Tuesday after pleading guilty in a Whitfield County courtroom to multiple charges, including criminal damage to property in the first degree.

Once released from prison, Davidson will be on probation for eight years.

Davidson had been a social studies teacher at Dalton High School when he barricaded himself inside a locked classroom in February and fired a single shot from a handgun.

No students were in the classroom at the time, and Davidson surrendered after a school resource officer talked him out of his classroom.