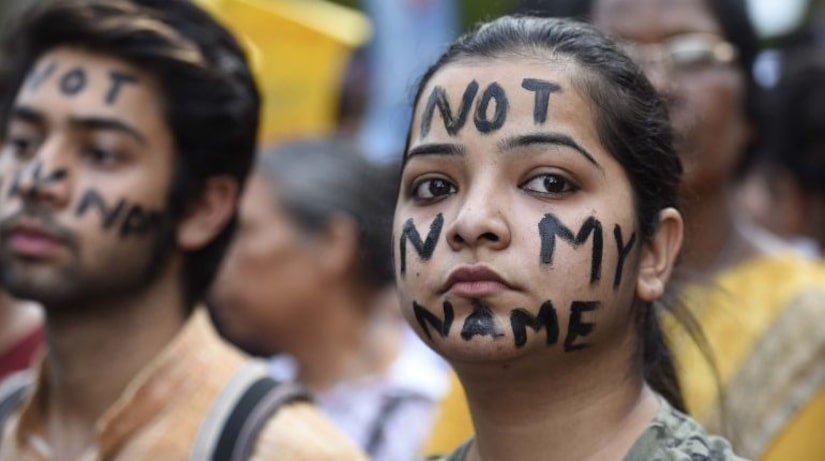 INDIA -- (KIAH) -- An 11-year-old girl from the Indian city of Chennai was raped by 17 men who worked in the building she lived in, local authorities said on Tuesday.

The incidents have taken place since mid-January, according to S. Rajendran, the deputy commissioner of police for Chennai's Kilpauk district. They were reported to police Sunday after the girl told her family.

The 17 men — who worked in the building as security and facilities personnel — are under arrest, according to Rajendran.

The girl, who has a hearing disability, was given a sedative by injection before she was assaulted in the generator room in her building's basement, Rajendran said.

The accused, who range in age from their early 20s to late 60s, are also alleged to have threatened the victim should she reveal any details about the case, said A.K. Viswanathan, the local police commissioner.

Viswanathan said the first person to sexually assault the girl was a 66-year-old lift operator.

Emotions spilled over in the courtroom Tuesday, with a scuffle breaking out after the lawyers representing the girl and a separate group of attorneys with no connection to the case attacked the defendants as they were leaving, Rajendran told CNN.

This latest case follows a string of others that have rattled India in recent months.

In a separate case in May, a 16-year-old girl was gang-raped and burned to death in the northeastern state of Jharkhand, authorities said.