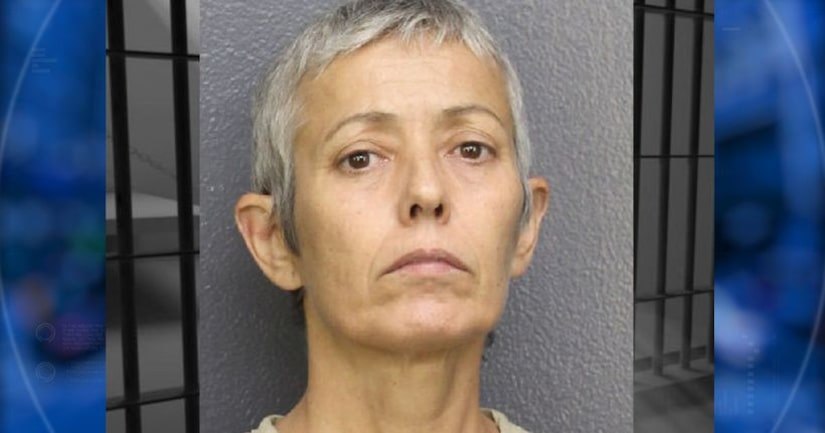 FORT LAUDERDALE, Fla. -- (WPTV) -- Authorities say a South Florida woman beat her 85-year-old mother to death after learning she wouldn't be receiving an inheritance from her.

The SunSentinel reports that after Luisa Perero died from her injuries, police charged her 53-year-old daughter Gabriela Perero with premeditated murder and aggravated battery on a person over 65. She was denied bond on Monday.

A police report says Gabriela Perero told investigators she'd become enraged after learning that her siblings would receive an inheritance and she would not.

The report says Perero pushed her mother to the floor on July 12, grabbed her by the arms and "ripped her skin off." Then she cleaned her mother up, put her in bed and called 911. She died the next day.

FULL STORY: South Florida woman left out of will is accused of killing mom - WPTV