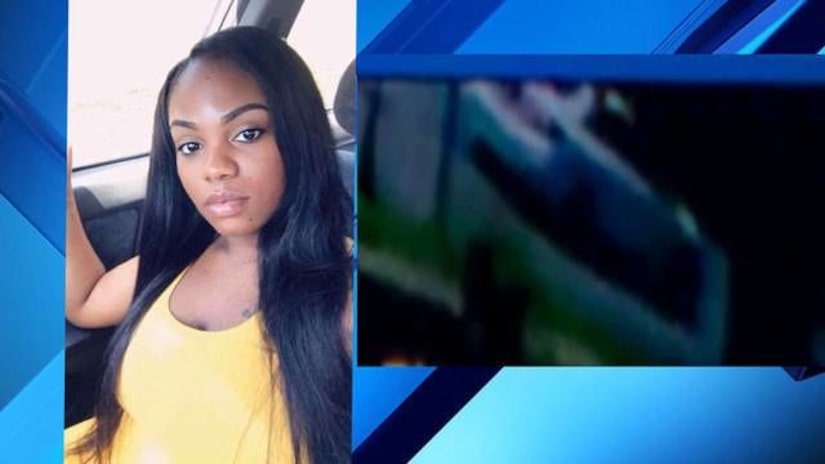 ORANGE COUNTY, Fla. -- (WKMG) -- The woman killed when two unknown men fired shots into the vehicle she and others were riding in Monday in the Orlando area was six months pregnant, her family said. The victim's 1-year-old son and a teenage girl were also injured in the shooting, deputies said.

Orange County Sheriff's Office deputies were in the area of Gamble and Dunsford drives before 3 p.m. Monday on an unrelated call when they heard gunshots and rushed to the scene to find a 13-year-old suffering from a gunshot wound to the arm getting out of a silver Ford Taurus.

Imelda Francois, 21, was identified by the Sheriff's Office as the woman who was killed. She was gravely injured when deputies arrived and later died at the hospital.

Family members said Francois was six months pregnant with a girl. The baby also did not survive.

Francois' son, who will turn 2 years old in September, was struck in the side with a bullet fragment and was taken to an area hospital by a bullet. The boy's father, Francois' boyfriend, was also in the vehicle and uninjured. Deputies originally told the news media that the child was only 10 months old. Francois' family later confirmed the boy is almost 2.

Francois' family said the 21-year-old found out on July 9 she was expecting a baby girl.

Detectives released a photo Tuesday of a white older model sedan that was seen leaving the crime scene.