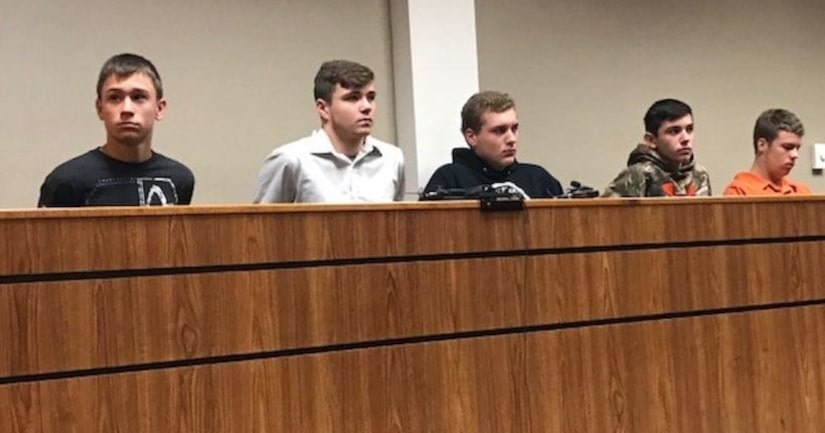 FLINT, Mich. -- (WEYI) -- Charges against four of the five teens accused in the Clio rock throwing case have been reduced from second-degree murder to manslaughter.

Mark Sekelskya and Mikadyn Payne, both 16, along with 15-year-olds Alexander Miller and Trevor Gray, are all now facing manslaughter charges in connection with the death of Kenneth White, 32, who was killed in October of 2017 when a piece of concrete thrown from the Dodge Road overpass onto I-75, struck the windshield of the vehicle in which he was a passenger.

The charge of second-degree murder against Kyle Anger remains.

Anger was not in court because his attorney had a family emergency. Anger is scheduled to appear in court August 6.

Defense attorney Frank Manley say as part of the plea agreements the four teens who took plea deals could potentially testify against Anger.