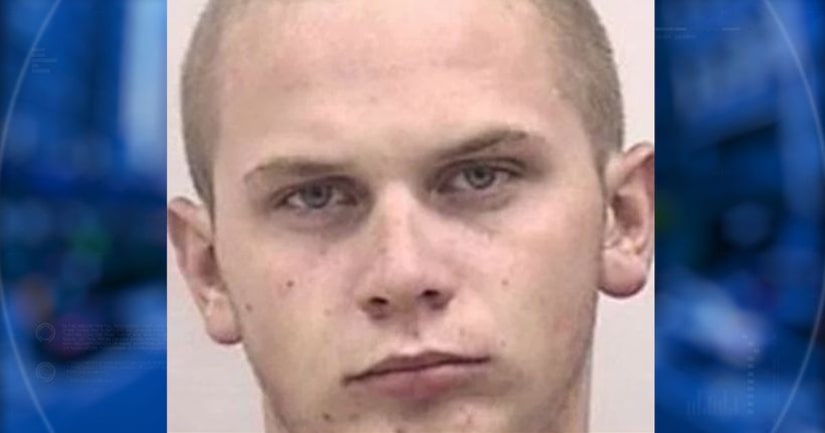 COLORADO SPRINGS, Colo. -- (KDVR) -- A Colorado Springs man has been sentenced to 32 years in prison in the death of his 6-week-old son last year.

It was the maximum sentence available under a plea agreement reached with prosecutors.

Authorities say Zayden Lee Ostrander died in February 2017. The coroner found that the baby had no fat in his body and his skin hung loose on his body.