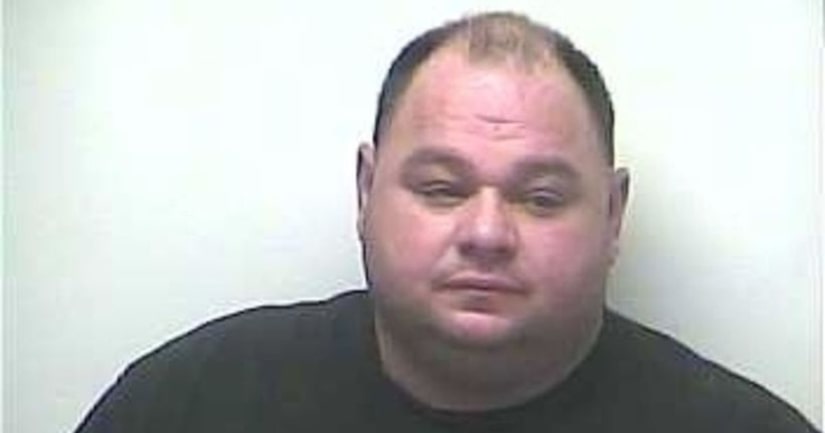 He faces one count of consumer product tampering. Horton was initially charged in July, WLWT reports.

Horton was initially charged in Kentucky Circuit Court on July 27 with wanton endangerment and possession of a destructive device, WLWT reports.

In 2016, on two separate occasions, Horton placed broken glass in cups that were then shipped to fast food restaurants. Glass pieces were found in cups at three different restaurants in Ohio, Kentucky, and Indiana.

Horton is scheduled to be sentenced on October 11 in Bowling Green.